by Dax MacGregor
My brother recommended joining a critique group. It turned out to be the best writing tip I've ever received, not only did I finally receive quality feedback. I found friends who shared common goals. 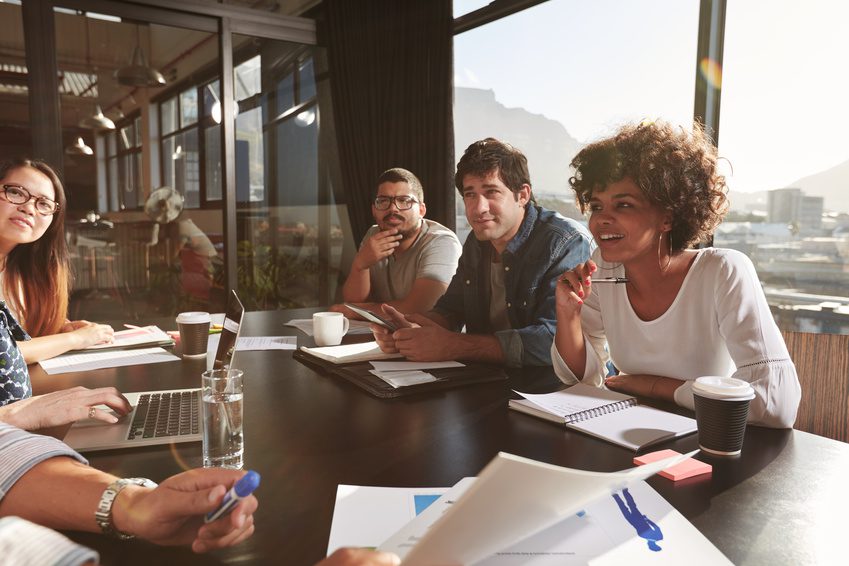 After I finished several chapters of my novel, I wanted to get some feedback. I thought my work was good, but I knew I could improve it. So I circulated portions to a small group of friends, asking for feedback. They all raved, told me my stuff was fantastic, and begged for more.

Did I mention I have great friends?

Later, I’d find typos, sentences with missing words, and other obvious errors. No one even mentioned them! So, while my friends boosted my ego, they didn’t help me improve my work.

When I mentioned this phenomenon to my brother, he recommended joining a critique group.

I immediately googled critique groups in Indianapolis, my hometown. Sure enough, one met on Saturday mornings at the downtown library. So I signed up to attend their next session.

At the meeting, I met a half-dozen experienced writers who were all way smarter than me. They openly welcomed me. I liked how they operated, especially the open and honest manner they offered and received criticism. After my first session, they offered to let me submit a piece for critique at the next session.

All week, I anxiously looked forward to our Saturday session. I was finally going to get some serious feedback!

My fellow writers provided their advice politely but didn’t pull any punches. When my turn in the barrel ended, I smiled and thanked everyone, wearing my best game face. But inside, I felt like a boxer, weak-kneed and tipsy, dazed by a flurry of blows, staggering back my corner at the bell, hoping no one could see how seriously I’d been injured.

The experience humbled me. It was what I needed – and much more. I learned my writing contained many common rookie mistakes and my writing skills were not nearly as polished as I had imagined.

Over the years, not only have I gotten great feedback, but I’ve found friends who share common interests and goals. People who care about me and are working to help me succeed. People to whom I’ve grown attached. I’m in their debt, which I’m trying to repay by assisting them to become better writers.

My brother gave me the best writing tip I’ve ever received. Thank you, Bill!

If you belong to a critique group, let us know about your experiences. If you like, provide a link to the group’s website.

Here’s a link to my team’s website: The Indianapolis Writers Meetup Group 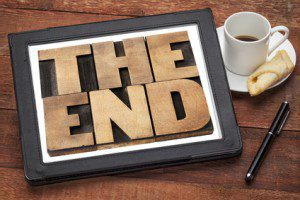 My pantser ways led to insurmountable plot holes, which led to writer’s block, which I resolved by writing the final chapter first. 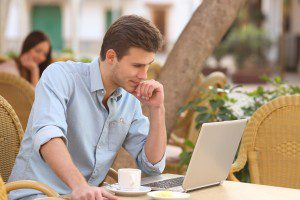 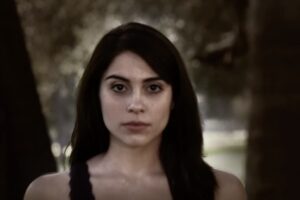 Book Trailers: Are They Effective?

Do book trailers actually affect book buying decisions? Help me decide by completing my poll and adding your comments. 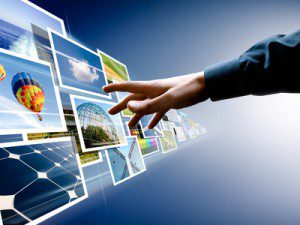 You fuss over the appearance of your blog and the words in your articles, but are your posts search engine friendly? Here’s how to make them shine.