Effective Use of Foreshadowing

by Dax MacGregor
Foreshadowing is an essential element of any good yarn. Here are ideas and examples to assist you in improving the use of foreshadowing in your stories. 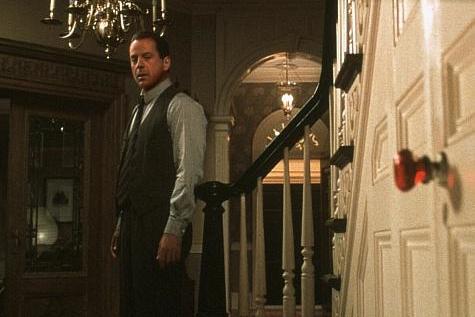 Recently, I was taken aback while reading an article by Stephen Carter titled Top Ten Writing Mistakes Editors See Every Day (an excellent post for aspiring novelists), where the author writes under the subheading of Delusions of Literature:

, the character of Timothy Cavendish at one point remarks, ‘As an experienced editor, I disapprove of flashbacks, foreshadowings, and tricksy devices; they belong in the 1980s with M.A.s in postmodernism and chaos theory.’ This is very good advice…

Good advice? I thought, wait a minute! Stories can be told without flashbacks, but foreshadowing is an essential element of any good yarn.

A few days later, I picked up Station Eleven

by Emily St. John Mandel. The second chapter closes with a paragraph that foreshadows so conspicuously it pokes the reader in the eye.

Of all of them there at the bar that night, the bartender was the one who survived the longest. He died three weeks later on the road out of the city.

I continued reading, but later returned to study the three-page chapter. Why had the author taken the time to introduce characters only to kill them all before the story unfolded? Soon I saw the conversation among the bartender and his customers as a vehicle to provide backstory on a character who had died in the opening scene. (He emerges as an important character.) Also, the chapter introduces a little girl in a nearby room whom we later learn is a main character in the novel. Well played, Ms. Mandel.

Encountering this in-your-face foreshadowing shortly after reading the article describing foreshadowing as a tricksy device sent me into research mode. I began to page through novels on my bookshelves to examine how other authors practiced the art.

I have always marveled at Charles Dicken’s ability to portray characters so vividly they endured in my imagination years after I had turned the final pages. In the opening chapter of David Copperfield, Dickens introduces Copperfield’s mother on the day of his birth using more subtle foreshadowing.

My mother was sitting by the fire, but poorly in health, and very low in spirits, looking at it through her tears, and desponding heavily about herself and the fatherless little stranger, who was already welcomed by some grosses of prophetic pins, in a drawer upstairs, to a world not at all excited on the subject of his arrival; my mother, I say, was sitting by the fire, that bright, windy March afternoon, very timid and sad, and very doubtful of ever coming alive out of the trial that was before her, when, lifting her eyes as she dried them, to the window opposite, she saw a strange lady coming up the garden.

With hints like “poorly in health”, “low in spirits”, “desponding heavily about herself” and “doubtful of ever coming alive out of the trial that was before her,” we aren’t surprised when David is orphaned by age nine.

Foreshadowing in the Opening Paragraph

with this intriguing paragraph.

When I wake up, the other side of the bed is cold. My fingers stretch out, seeking Prim’s warmth but finding only the rough canvas cover of the mattress. She must have had bad dreams and climbed in with our mother. Of course, she did. This is the day of the reaping.

At this point, we have no idea of what the reaping entails, but it can’t be good.

Foreshadowing Buried Amid Other Details

In his science fiction classic, Rendezvous with Rama

, Arthur C. Clark details the discovery of an asteroid as it enters the solar system on a course that will bring it close to Earth before it slingshots around the sun and off into the cosmos.  On page five, he tell us:

Rama showed no such changes. Either it was not spinning at all or it was perfectly symmetrical. Both explanations seemed unlikely.

Hidden inside a multiple-page description of the physical characteristics of the asteroid, this tidbit is easily overlooked. Only later, after we learn the asteroid is a twenty-five mile wide unmanned object constructed by an alien civilization, does the importance of the passage become clear.

. In Chapter Two, a doctor challenges his amnesic patient.

The man looked at the gun. And then, in silence, his hands and fingers moved expertly over the weapon. In less than thirty seconds it was completely dismantled. He looked up at the doctor.

“See what I mean?” said Washburn. “Among your skills is an extraordinary knowledge of firearms.”

“Army?” asked the man, his voice intense, once more apprehensive.

“Extremely unlikely,” replied the doctor. “When you first came out of your coma, I mentioned your dental work. I assure you it’s not military. And of course, the surgery, I’d say, would totally rule out any military association.”

Our curiosity compels us to continue turning pages as the nameless man unravels the secrets of his past and his true identity.

In his book, Story Engineering

(this tome, more than any other, has helped me improve my storytelling skills), Larry Brooks devotes an entire chapter to artful use of foreboding in novels and screenplays. He opens the chapter with these words:

Foreshadowing is one of those essential little storytelling kinks — I like to think of it as an opportunity — that can be at once easier than it looks and yet challenging to pull off. If that sounds contradictory and confusing, welcome to the balancing act that is writing fiction.

Larry goes on to explain when and what to foreshadow along with examples of different techniques.

to show how foreshadowing can be used to develop suspense and extend action in stories.

I hope my exploration of foreshadowing benefits you. If you have more examples or specific techniques you use, please share then in them in the comment section below.

Several books are mentioned in this article. Additional information is provided on these below. 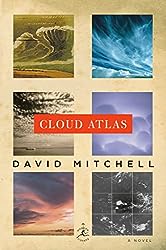 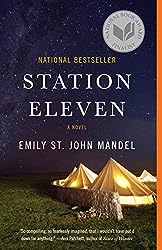 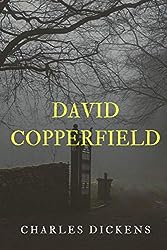 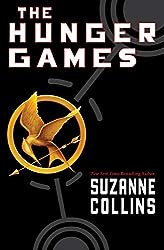 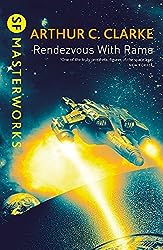 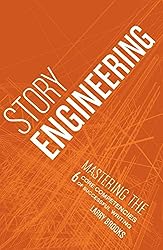 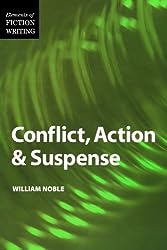 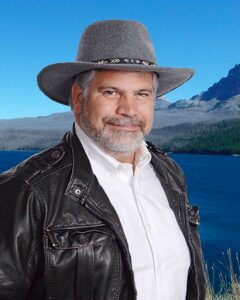 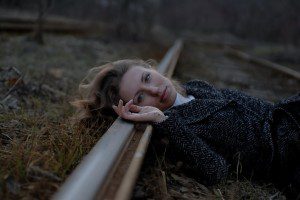 To develop realistic characters that engage readers, I use an inside-out character development model. Here is how it works. 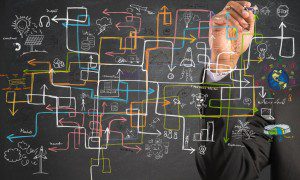 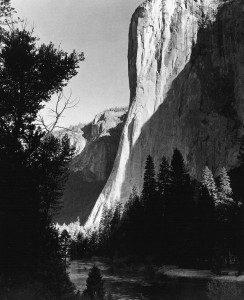 I realized if I truly desired to master the arts of writing and storytelling, I needed invest more time and energy planning before writing. These are the eight steps I now take before writing to visualize scenes.